About COSSA | Board of Directors | Staff Directory | Bylaws 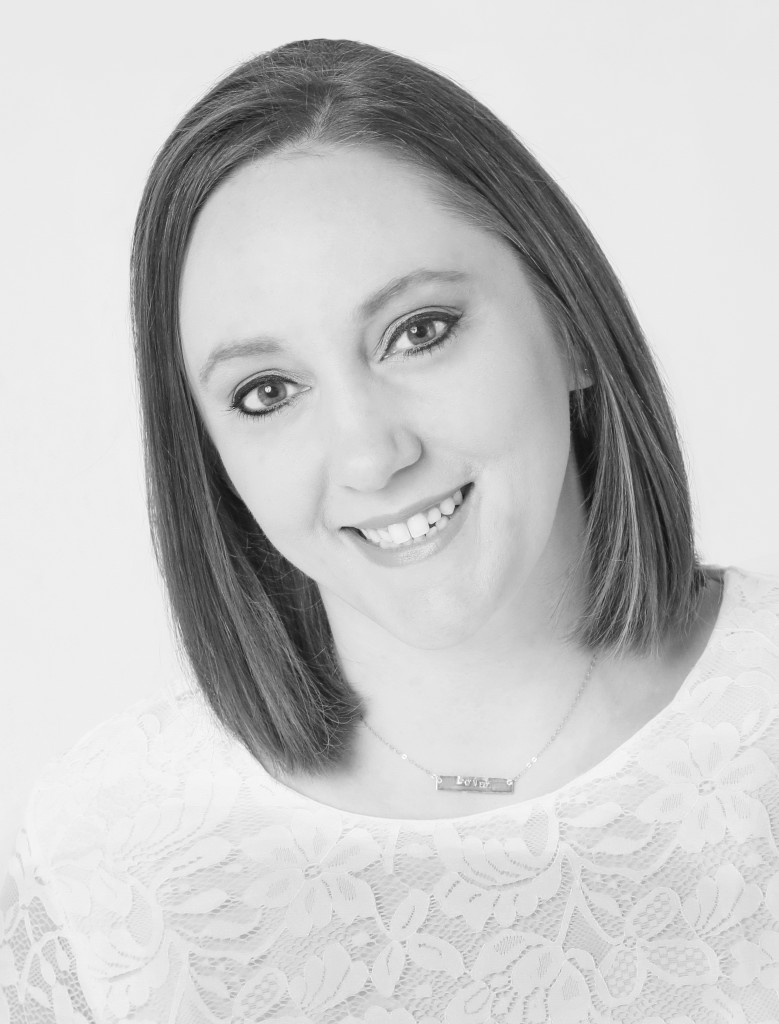 Wendy Naus became the fourth Executive Director of COSSA in 2014 following a decade of lobbying for the federal research and policy interests of scientific societies and U.S. universities. Over her career, she has worked to shape legislation, programs, and regulations important to the research community and has advocated for increased research funding across federal agencies. In her role at COSSA, Wendy serves as the lead advocate for federal funding and policy that positively impact social and behavioral science research across the federal government, representing the breadth of the social science research enterprise. She is also responsible for the day to day operations of COSSA and member engagement. A native of Buffalo, New York, Wendy holds a B.A. in political science and urban studies from Canisius College, graduating magna cum laude from the All-College Honors Program. 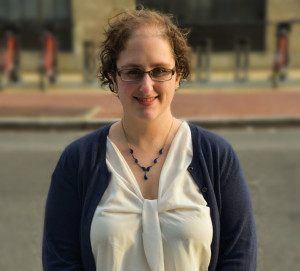 Julia Milton has been with COSSA since 2012 and is responsible for overseeing COSSA’s communications with its members, stakeholders, policymakers, media, and the public. She is the editor of COSSA’s biweekly newsletter and the Why Social Science? blog and manages COSSA’s social media channels and website. In addition, Julia leads COSSA’s lobbying and advocacy efforts related to the Census and other federal statistical agencies and the evidence-based policymaking movement. Before joining COSSA, Julia was a research and editorial assistant at the George Washington University and worked for a workforce development initiative and a local women’s magazine in her home state of New Jersey. She holds a B.A. in government and English from Wesleyan University. 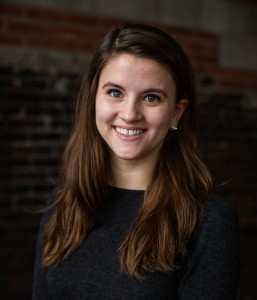 Camille Hosman joined COSSA in 2016. She manages the day-to-day execution of COSSA’s legislative strategy and represents the COSSA constituency before Congress and among a variety of federal agencies. Additionally, she supports COSSA’s communication efforts. Camille previously worked with the state and federal government relations offices for the University of Missouri System and helped promote policy in support of science and higher education. A Missouri native, Camille holds her B.A. in political science from the University of Missouri-Columbia. 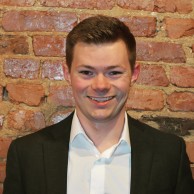 Ben Goodrich joined the COSSA team in January 2019. He enjoys a wide array of responsibilities including supporting COSSA’s federal advocacy efforts, assisting with COSSA’s communications materials, and providing administrative support to the Executive Director. Ben joined COSSA following a brief stint with Global Citizen, an international non-profit concerned with poverty alleviation, where he worked as a policy & government affairs assistant. Born and raised in the Upper Midwest, Ben graduated with a B.A. in Political Science and History from the University of Wisconsin-Madison in 2018.